Denver’s dog-friendly patio laws are in favor of Biscuits & Brews opening.  Over the past several months, many of our clients, neighbors and friends have asked the question, “What allows the Biscuits & Brews model of dogs, food and alcoholic beverages to exist alongside, or rather above, Woof in Boots“.  The answer is not so cut and dry, so we wanted to explain the two factors which allow these two very different, yet synergistic establishments to co-exist in Denver’s Arts District on Santa Fe.

On September 10th, 2010, the City of Denver’s Community & Planning Development Department issued the La Alma/Lincoln Park Neighborhood Plan which called for a redevelopment of these two historic neighborhoods.  Under the newly proposed redevelopment and by way of Denver’s Revised Municipal Code, many of the district’s outdated zoning codes along the Santa Fe corridor would be updated allowing for future growth and development.

With the adoption of Denver’s Revised Municipal Code on September 26th, 2012, many of the commercial buildings within the La Alma/Lincoln Park neighborhood were transformed overnight.  The zoning change from B-4 to C-MS-5 across the district meant higher density projects and far fewer restrictions which had previously hampered redevelopment.  Many of the once single or double occupancy zoned buildings in the area were able to put aside parking restrictions and occupancy limitations that were in place under the archaic B-4 zoning.  As luck may have it, our existing location at 719 W. 8th Ave, was just within the limitation of the newly rezoned area, which was one part of the equation for allowing Biscuits & Brews to open above Woof in Boots.

friendly patios to operate in Colorado’s Mile High City.  This was the second part of the equation which allowed for the Biscuits & Brews model to be constructed.  Under a specific set of rules, the City of Denver became the first city in the State of Colorado that allowed restaurants who had outdoor patios to begin offering up dog friendly seating.  Since that time, we’ve seen many popular restaurants throughout Denver transform their outdoor space into dog-friendly patios, and Biscuits and Brews is no exception.

The coming together of Biscuits & Brews and Woof in Boots was to create an urban doggy paradise for all dog lovers to enjoy!  With the alignment of dog-

friendly patio regulations and favorable zoning changes across Denver, it became obvious that the Denver dog community needed a place where they could not only get their furry friend groomed, but where dogs and their owners could socialize freely, while enjoying a craft brew and some local eats.   Although Denver’s new dog-friendly patio regulation requires pets to be on leash within the parameters of Biscuits & Brews, Woof in Boots is excited to be constructing the city’s first off-leash interactive roof-top water park adjacent to Biscuits & Brews, where for a small fee, pets can frolic and play amongst trained play-staff, while their owners dine and take in some of the areas most spectacular mountain and city-skyline views. 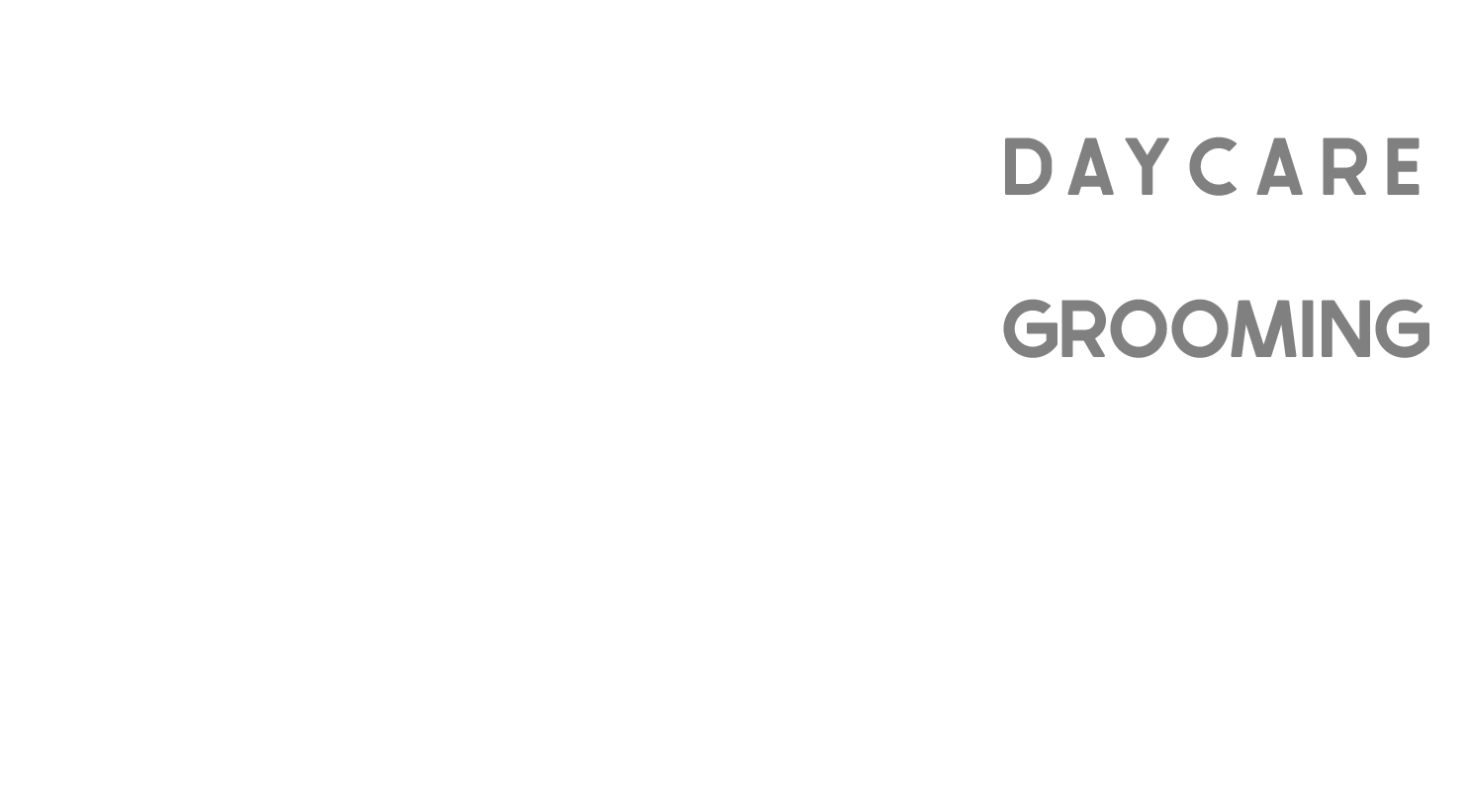